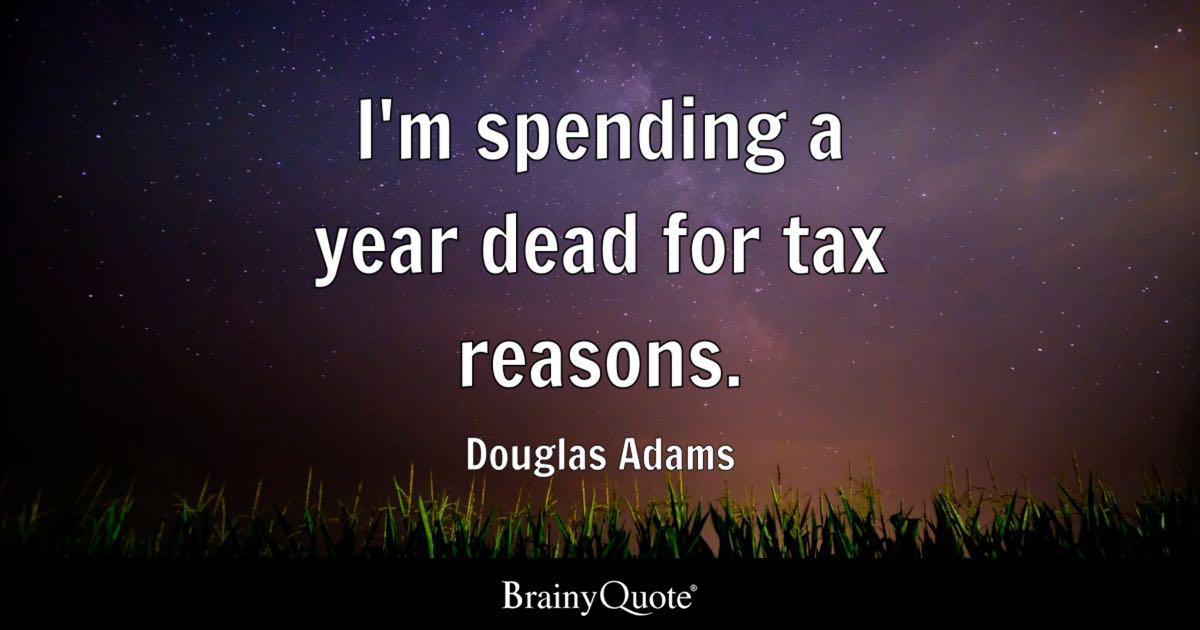 It’s been 100 years since the start of WW1. And it’s been marked in various countries. Whenever I see clips of the trenches I think of this advert. Yes it’s an advert. But listen how it grabs you, and holds you emotionally, and no phone number in sight!

Click the photo to take you to the audio

I worked under John many many years ago (about 23 years ago) in Stoke on Trent UK. He knows his stuff! I’ll remind him sometime of the day he voiced an ad for me… promoting the Bolshoi Ballet…. and mentioning some of those Russian dancers by name.

I’m not great at spelling and grammar. I am in awe of the spellchecker on my computer and often frustrated that it switches to US English (whatever that is!) from time to time. But something that is central to what copywriters for radio do…is writing for the spoken word. So now when I write by blog I use those three little dots to indicate the pause in the speech, that slight rise in intonation.

(I always notice spelling mistakes on this blog AFTER I hit publish!)

Often when clients write their own scripts, or even new copywriters, they forget that they are not writing to be read, but to be read out loud. That is why, when you write a script you HAVE to READ IT OUT LOUD.

As you read it, with a stopwatch, you will notice where the voice would have to take a breath, a pause, break a sentence. Put the punctuation in. Make it clear. Help the voice over by putting a new sentence on a new line. It helps them because they can see the sentence end that they are aiming at.

Also, don’t use caps lock. Proper sentence case writing will help give meaning to the words and using uppercase words tells the voice you wanted this delivered firmly… or in certain context, shouted. (shouting in a radio commercial is not a great idea unless there’s something being dramatised). I was taught at school that the word “and” does not require a coma. But on a script, from time to time I will add one to give that increased sense of a pause,(sic) and possibly a new thought.

Make sure your producer knows what you mean when you put in CAPS or italic… or underline!
Make the font big enough to read and 1.5 line space it so the voice can put in their own notes. Some voice over artists have their own way of marking up a script so it you ask for a particular emphasis on a word they can repeat it exactly take after take. (usually if you take more than 4 takes of a script with and experienced voice over, there’s something wrong with your communication and not the voices ability.*

So read it outloud.
Put in the punctuation.
Write for the SPOKEN word, not the written word.

*I was once assisting with an agency session at a radio studio with a voice over friend. I walked into the studio to hear the voice pleading with the agency “producer” to give him some direction on how he wanted it differently. They had just completed Take 30 something. The agency bod turned off the talk back and said to the sound engineer… “I think we have it anyway… let’s use take 2”.

I’m glad the voice over didn’t hear it!!